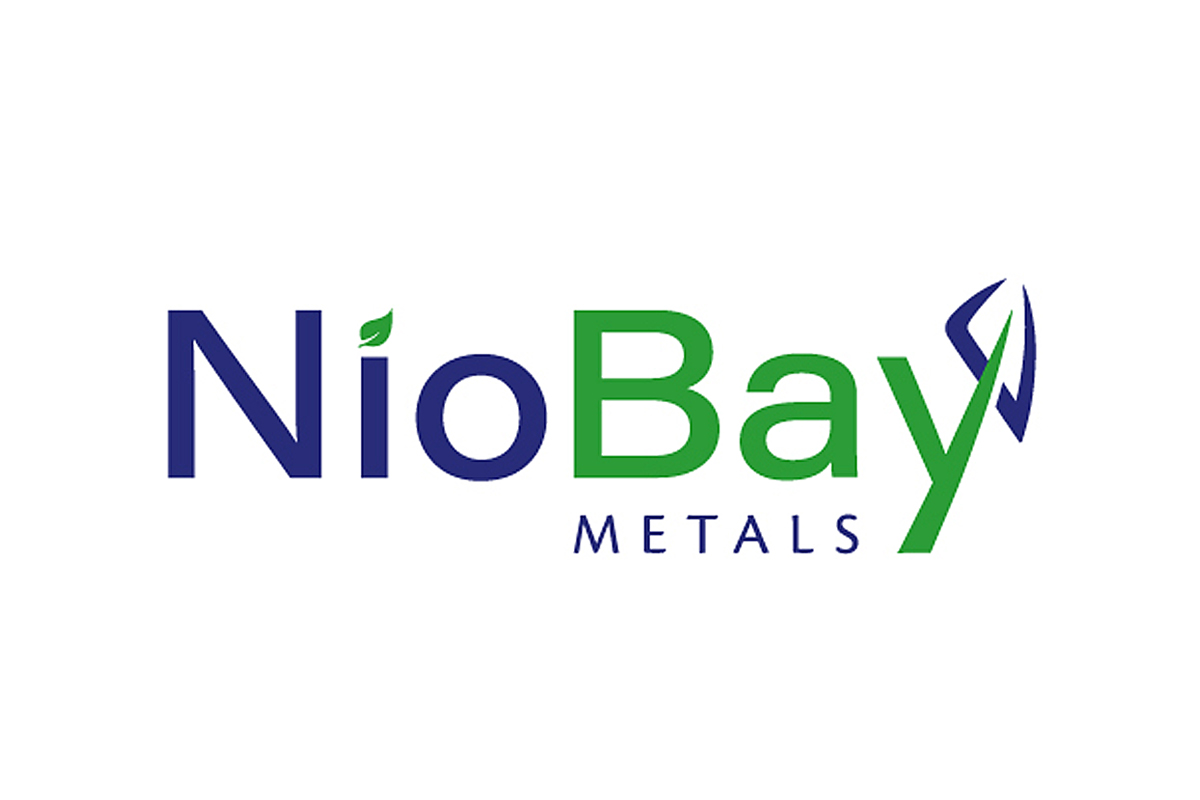 Chief and Council are inviting community members to an information session on December 16, 2019 at 6:00 p.m. for a discussion of NioBay Metals’ early exploration project. There will be an update regarding recent engagement with NioBay and an opportunity for community members to provide input on a Protection Agreement that is currently under negotiation and that Chief and Council anticipate will be finalized before the end of the year. The Protection Agreement will include commitments by NioBay to ensure that it conducts its early exploration work in a way that meets the highest environmental standards and respects the rights of the Moose Cree First Nation (MCFN) community and the Homeland territory. The information session is a chance for community members to raise any specific concerns that they would like to see addressed.

NioBay received a permit in January 2019 to drill 8 test holes in the MCFN Homeland near South Bluff Creek. They are now only seeking to drill 7 holes. They want to test for deposits of the mineral “niobium,” which is used in electronics and to strengthen steel. A different mining company previously drilled over 80 holes in the same area in 1968 and 1969.

NioBay’s project is still at the early exploration stage. They are not currently seeking to build a mine. Instead, NioBay is doing early exploration drilling to determine if a mine could be economically viable in the future. Years of further study and many additional permits would be needed before any mine could be built. More importantly, Chief and Council have requested and received a written commitment from NioBay that it “will not proceed without the support of the Moose Cree First Nation” to build any mine in the Moose Cree Homeland.

An independent environmental study ordered by Chief and Council has concluded that the drill holes proposed at this stage of development would have almost no risk of causing negative impacts on the environment if properly planned and carried out. The Protection Agreement will ensure that occurs. MCFN and NioBay are negotiating with the goal of completing Protection Agreement negotiations in December 2019 to ensure that drilling may begin in January 2020 and take place only during the winter months. Drilling in winter will minimize environmental disturbance.