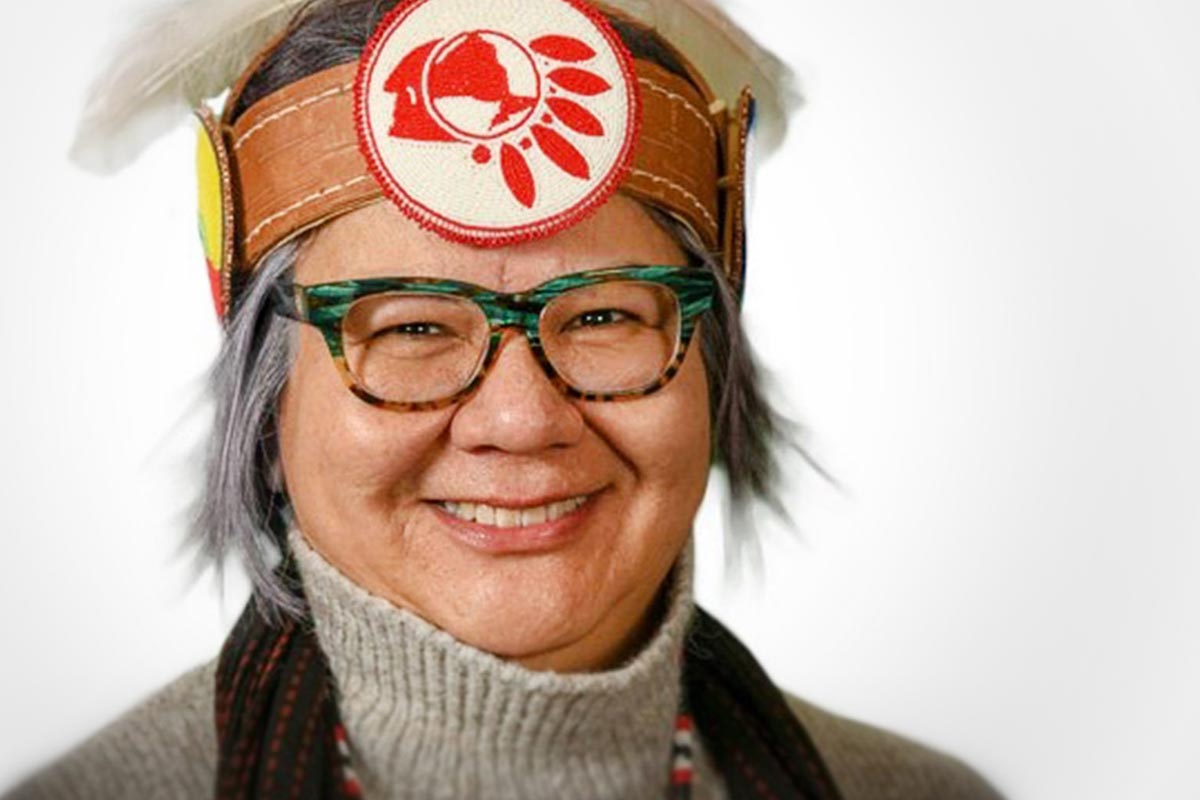 The MCFN Council recognizes this historic achievement and the important signal it sends to all indigenous women and girls across Canada. The Moose Cree First Nation sends its best wishes to National Chief Archibald as she undertakes this important role.

Chief Mervin Cheechoo stated “I personally congratulate National Chief Archibald and I am proud of her accomplishments as a strong Mushkegowuk Cree woman. She has a proven record of leadership and I look forward to working with her as we move ahead.”

The Assembly of First Nations is a national advocacy organization based in Ottawa representing First Nation citizens in Canada, which includes more than 900,000 people living in 634 First Nation communities and in cities and towns across the country.