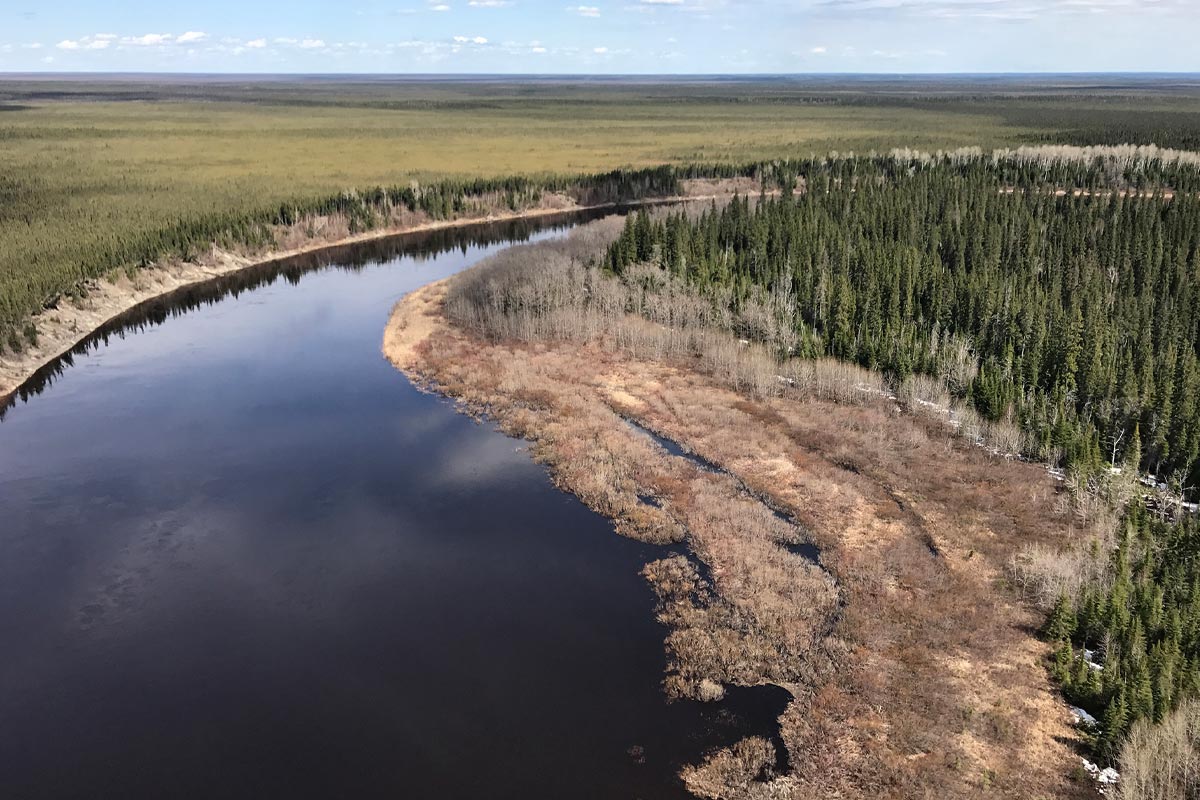 As most of you know by now, NioBay originally received a permit from Ontario to conduct exploration drilling in the South Bluff Creek area in 2018. They were able to receive this permit without MCFN involvement as the previous Chief & Council refused to talk to NioBay or the Ontario government about the permit. I believe that we must always be involved about any discussion about possible resource development. Being involved in such discussions does not mean we are saying yes to anything, it is our only way to know what is going on in our Homeland and to make informed decisions.

I would like to remind you that Ontario has the legal right to issue exploration drilling permits anywhere in Ontario to mining companies, with or without the approval of First Nations. This made it even more important to talk to them.

So we began meeting with NioBay in September 2019, these discussions resulted in MCFN and NioBay negotiating Protection Agreements that described how the exploration drilling would be done.

I would like to remind you that getting a permit for exploration drilling does not mean that NioBay was given permission to build a mine. Those are very different things, getting permission from Ontario to build a mine takes many years.

We hosted several info sessions and Membership Meetings regarding NioBay since October 2019, these sessions were held online and in-person. Strong opposition was expressed at these meetings, however the turnout was always very low given that there are approximately 3,500 Moose Cree members of voting age. I felt it was my responsibility as Chief to hear from as many of you as possible, and our team agreed that the best way to do this was to do a survey about how you feel about potential resource development in the South Bluff Creek area.

We received a total of 331 surveys, here are the results:

To look at it another way, of the 324 valid surveys submitted, 55% of respondents said they will never support a mine in the South Bluff Creek area and that it should be permanently protected from development.

As stated to Membership previously, this survey was not an official vote on a mine. We just knew it important to get a better understanding of how many of the Membership feel about this issue and now we have fulfilled that obligation through the survey.

In addition to concerns expressed by you at meetings and through the survey, a number of issues emerged with NioBay and with their operations in our Homeland, these include:

This led us to the conclusion that the relationship with NioBay should not continue and our opposition to their activities should be made official.

Today, I sent a letter to the NioBay President informing him that the above issues have greatly increased our concerns and, combined with the fact that 55% of survey respondents said they will never support a mine, that no further exploration drilling is to occur in the South Bluff Creek area.

One more than one occasion, NioBay has provided us with a legally binding commitment, in writing, that they will never attempt to build a mine in the South Bluff Creek area without a vote of approval by the Membership. NioBay has also stated they will respect the results of the survey.

Our efforts will now turn toward having Ontario and Canada declare the South Bluff Creek area as officially protected from development, as we are currently doing with the North French River watershed.

Any inquiries from Membership can be submitted to