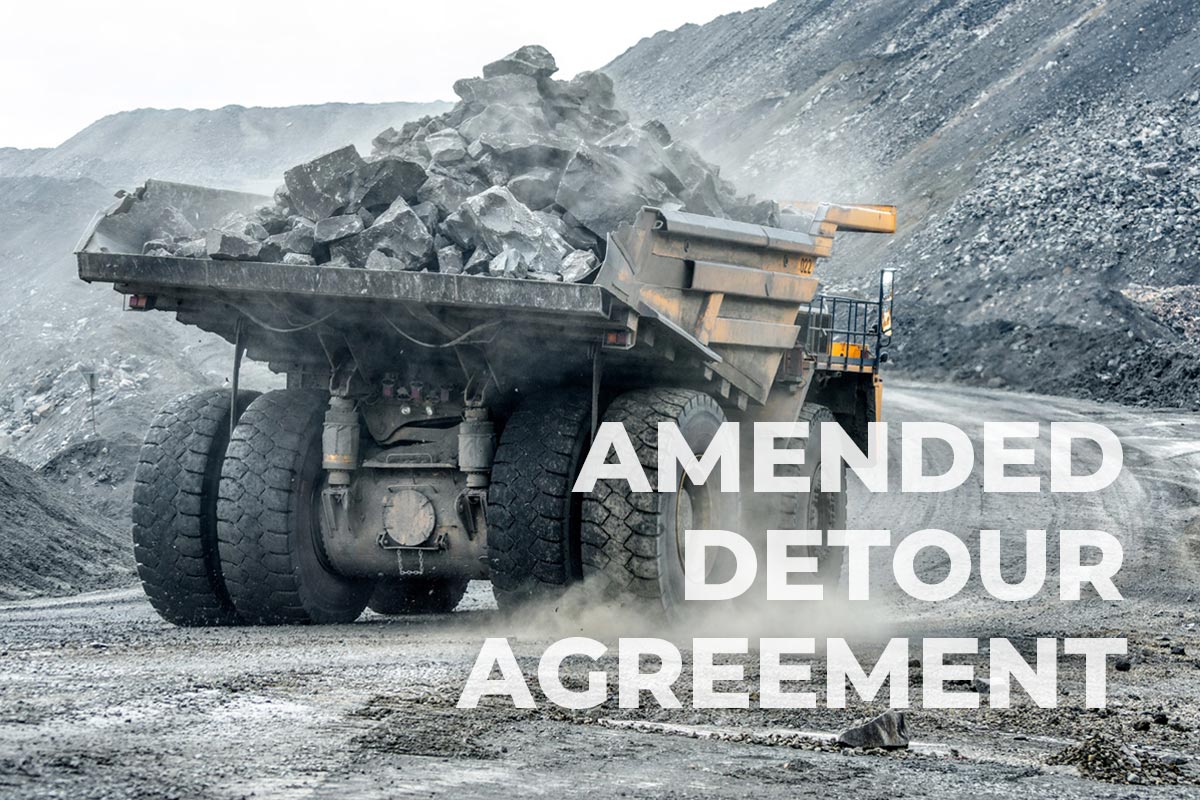 Re: The Detour Ratification Vote from the Electoral Officer

The ratification vote on whether to approve the proposed amendments to Moose Cree First Nation’s agreement with the owners of the Detour Lake Mine (the “Detour Agreement”) have now concluded. The votes have been counted, with the result being that a majority of voters cast their ballot [in favour of/ Yes] approving the proposed amendments.

A total of 193 ballots were cast, and the results were as follows:

For the convenience of the Moose Cree Membership, polling stations were situated in Timmins, Cochrane, Kapuskasing, North Bay, Sudbury, Moose Factory, and Moosonee. Members who could not physically attend at polling stations also had the ability to vote by mail or (for those located in Moose Factory and Moosonee) through the mobile voting service.

Thank you to everyone who took the time to vote. A subsequent community announcement explaining what the result of this ratification vote means for the Detour Agreement going forward will be issued in the coming days.

For further information regarding the Proposed Amendments to the Detour Agreement please contact Executive Services 705-658-4619 ext. 245.